Let down and hanging around...

Another lyric, this time from the excellent Radiohead, which somehow captures my mood today!

Pandemic lockdown came swiftly to the UK. On the 19th March, working from home (WFH) was advised. I had to go in for a meeting on the 20th, and had intended to pick up some needed items (keyboard, trackball etc) whilst I was there. My meeting was postponed for thirty minutes, as the MD announced over Skype that the offices were closing as of that evening, and we would all be WFH for the foreseeable future. I was lucky enough to snag a really big monitor that was tucked away in a cupboard (it hadn't worked with CAD before, so it was a bit of a gamble, but one I thought worth taking!). There was a mad scramble for monitors - we converted to pairs of desk-mounted monitors on a single clamp some time ago, so a lot of the monitor stands had been disposed of. On Friday 21st I had a bit of a moment - I had to cancel a much-needed massage, and felt like an utter heel because of it (taking business away from someone). Both the Photography and the Sewing for Pleasure shows had already been postponed (the latter a Mother's day present from me to Mum). The final straw - I took too long to renew my driving licence online (requiring both old licence, NI number and passport, two of those being no earthly use to me right now). Blasted website let me get all the way through and then smugly informed me I'd taken too long. It caused me to go postal and throw my rather expensive smartphone and paperwork across the room in a fit of fury. Did such a good job of it, my passport disappeared behind the television. My planned birthday weekend went from massage, craft show, thai meal/pub for 4 to a thai meal for 2 that we picked up ourselves. Talk about coming down to earth with a bang! Yes, my 'phone miraculously survived.

I guess I was in shock and anger with myself - that I'd been mentally scoffing at the supposed doom-mongering of a fellow workmate, himself trapped in Iran - and at the swift postponement of my civil liberties - and grief, realising it would be some time before I would see either family, friends or work colleagues again.

There are compensations. The grind of the 45 minute commute by car has been swapped for a 20 minute walk around our neighbourhood with my other half, where we take pains to spot birds and flowers in bloom. After a few weeks of idiot-caused chaos at the supermarkets, things seem to be mostly back to "normal", though it's still hard to get eggs, certain tinned goods, rice and pasta. I've swapped my spacious desk in the middle of a busy office for a lovely quiet spot overlooking the front garden, where I can watch the trees bloom and spy on the comings and goings of the street. I've started machine knitting again, though am one ball of Noro short for the current project, so will have to park it. Have managed to facetime with Mum on Facebook twice now, though it only seems to work if she calls me. We've been trying new recipes, as himself is trying to force me into veganism.

My partner insists on watching the nightly 5pm press conference, followed by an hour of news (more of the same) which I am rapidly becoming sick of. I note, with disgust, that the HS2 contractors appear to be using the pandemic as cover for hacking down protected woodlands (and protestors) near us, despite the fact only key workers are travelling anywhere. Surely HS2 is now shown to be the biggest white elephant going? The money being poured into it would be better spent on the NHS, doing a sterling job in difficult circumstances. Talking of which, the weekly "big clap" is amazing - even in our little cul-de-sac it sounded like a waterfall.

So. We endure, as we must. Next week is Easter holiday, a week "off" for both of us. It will be a strange staycation.

Some pictures - the Noro cardigan has gained one sleeve since this photo was taken, and some spring flowers to cheer us all up! 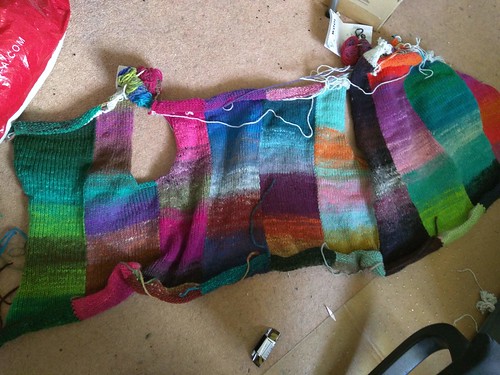 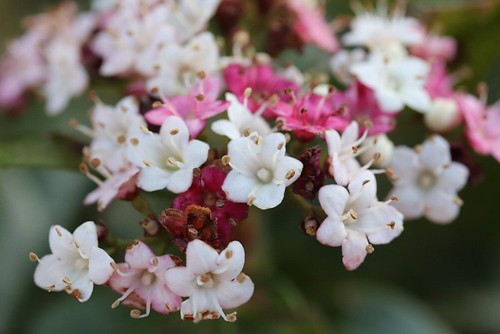 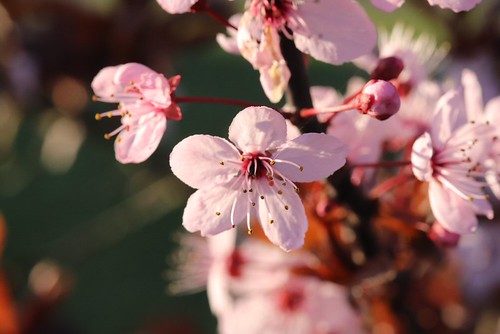 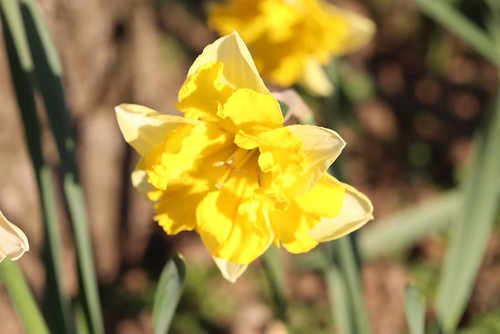 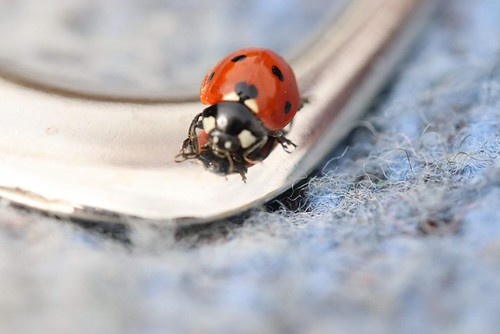 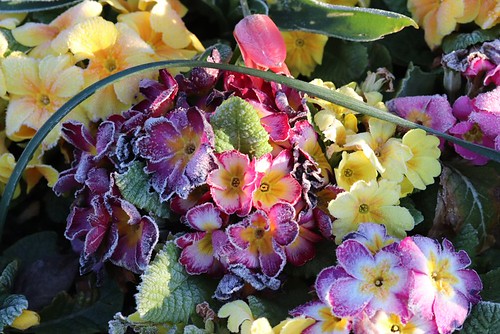 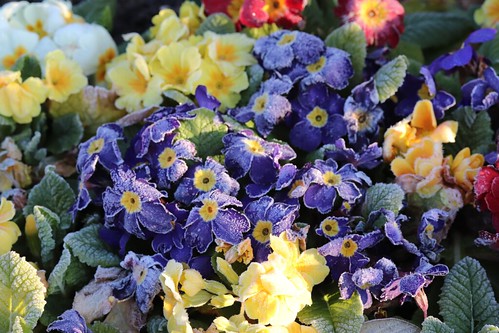